As vice president and global head of talent acquisition at Credit Karma, Ashleigh Anderson oversees recruiting for the entire company. In her role, she is responsible for scaling the company through its next phase of growth. This includes expanding the company’s workforce across offices in Charlotte,LA and the Bay Area, as well as London in the UK. In her first year at Credit Karma, Ashleigh and her team hired more than 400 employees.

Ashleigh brings more than two decades of experience in talent acquisition to Credit Karma. She kicked off her career at Microsoft, followed by Blackbird Holdings, a Charlotte software startup. In 2009, Ashleigh joined Zynga, where she built the research recruiting team that was responsible for attracting and hiring 40% of the U.S. based Engineers and Product managers during the company's growth to 4,000 people globally. Prior to joining Credit Karma, Ashleigh was also head of talent at Shiver Entertainment and The Climate Corporation.

Ashleigh is a proud alumnus of Clemson University. She currently lives in Charlotte with her two children. 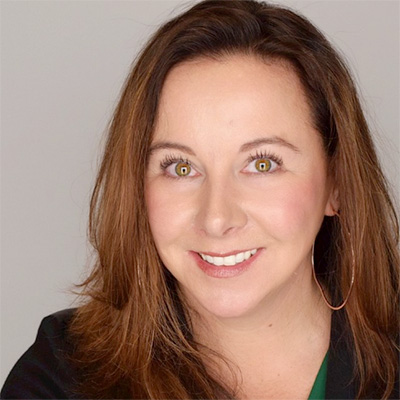